A few spots remain in our Advanced group. Candidates must have taken Calculus/other college courses, won math competitions, or have distinguished themselves in some other manner. If this describes your qualifications, please write a short paragraph to our BMC assistant, Selena, (s.ding18 at berkeley dot edu) describing your math background and reason(s) why you would like to attend the BMC Advanced programs. For such applicants, there will also be a $30 late fee (i.e. the total for the program will be $250).

We have been holding BMC sessions in Fall 2020 online during the closure of UCB campus. BMC sessions in the Spring 2021 will also be held online, unless UCB campus allows for in-person classes, and it is feasible to move the math circles sessions back to campus. Online sessions will be recorded, whenever feasible and agreeable with the instructor, and posted for viewing to BMC families.

We are no longer accepting students for MTRW in Spring 2021.

In total, there are 15 class meetings.  Note that classes DO meet on Martin Luther King Day (January 18) and Presidents' Day (February 15).

Sessions will be recorded, whenever feasible and agreeable with the instructor, and shared with enrolled MTRW students who must miss class due to extenuating circumstances. 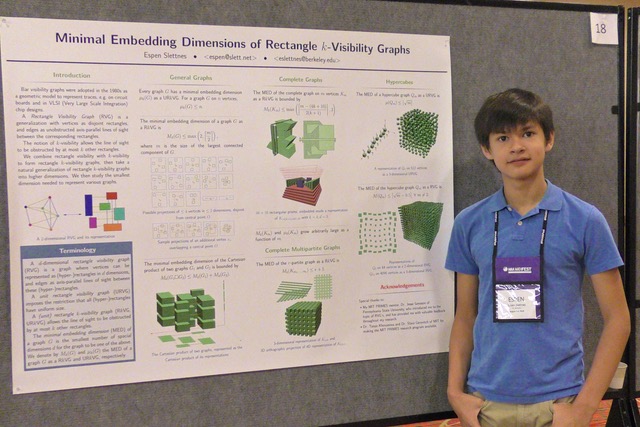 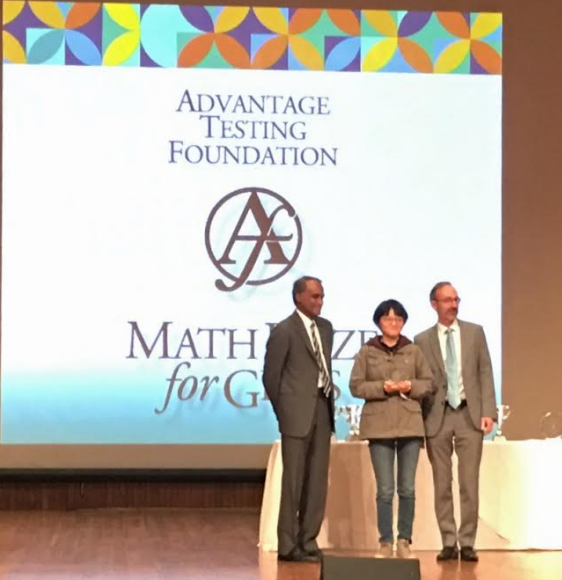 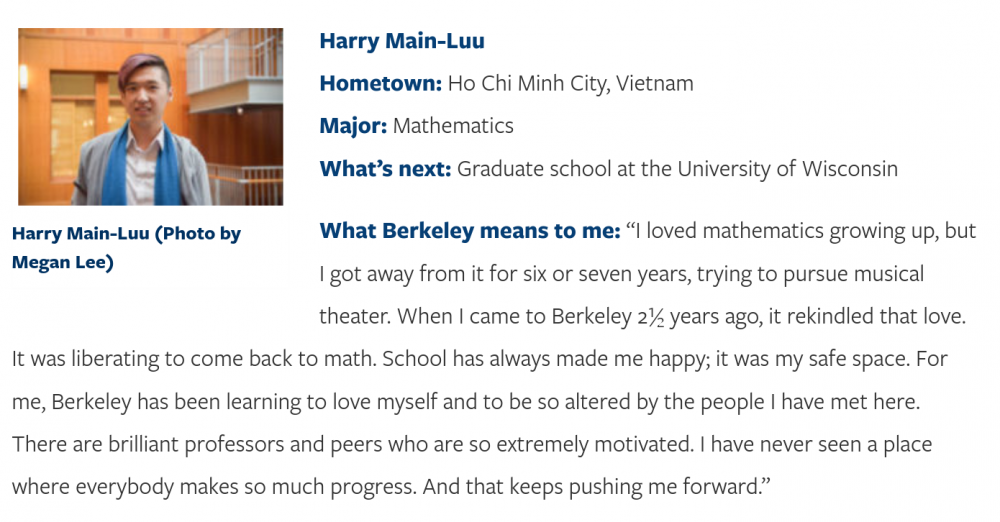 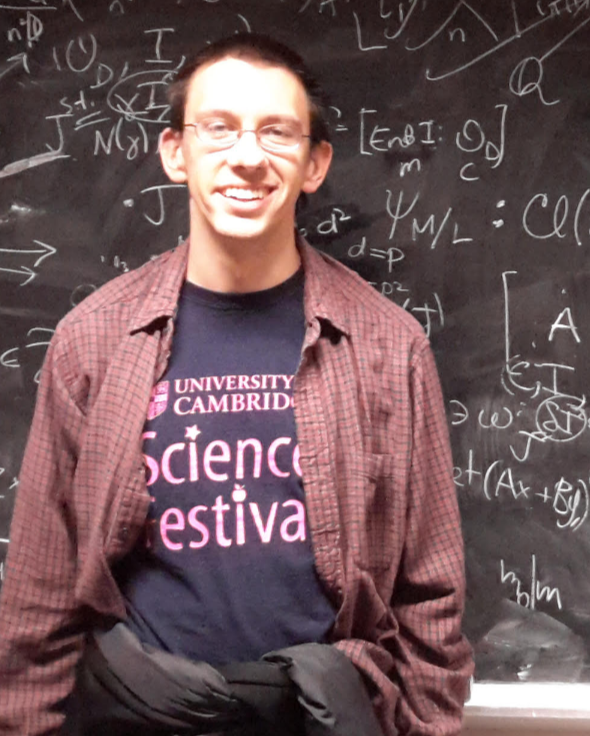 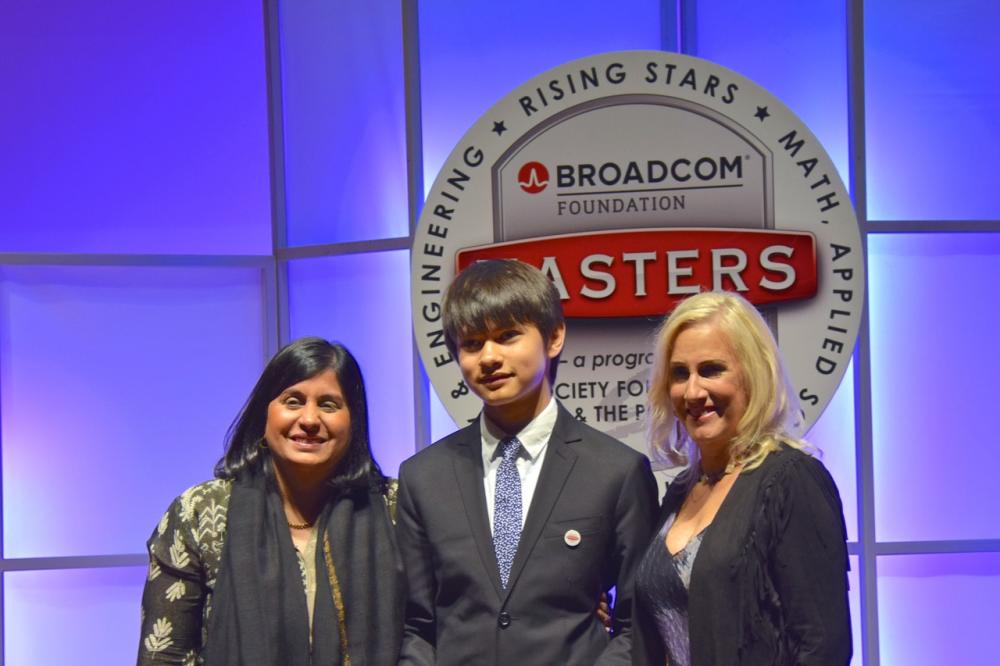 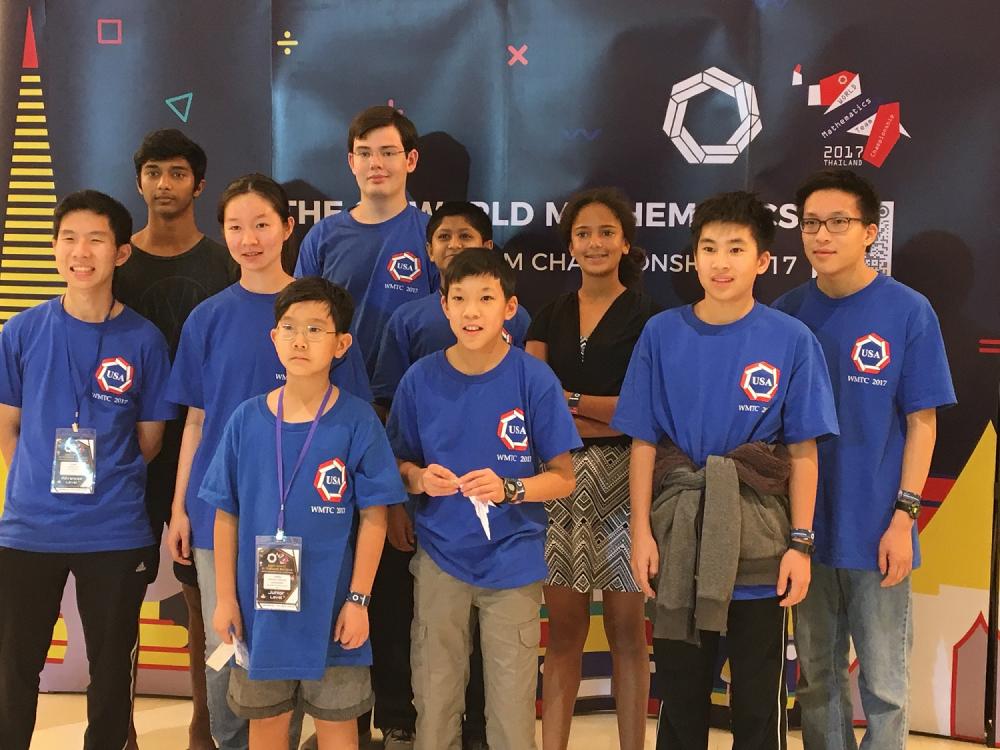 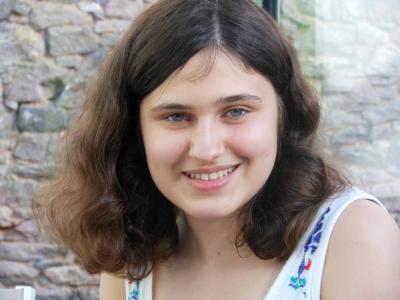 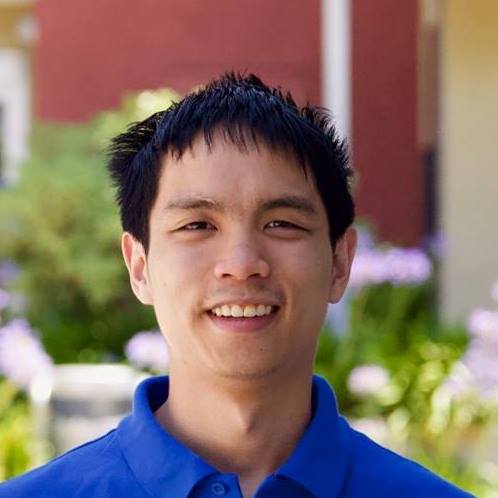